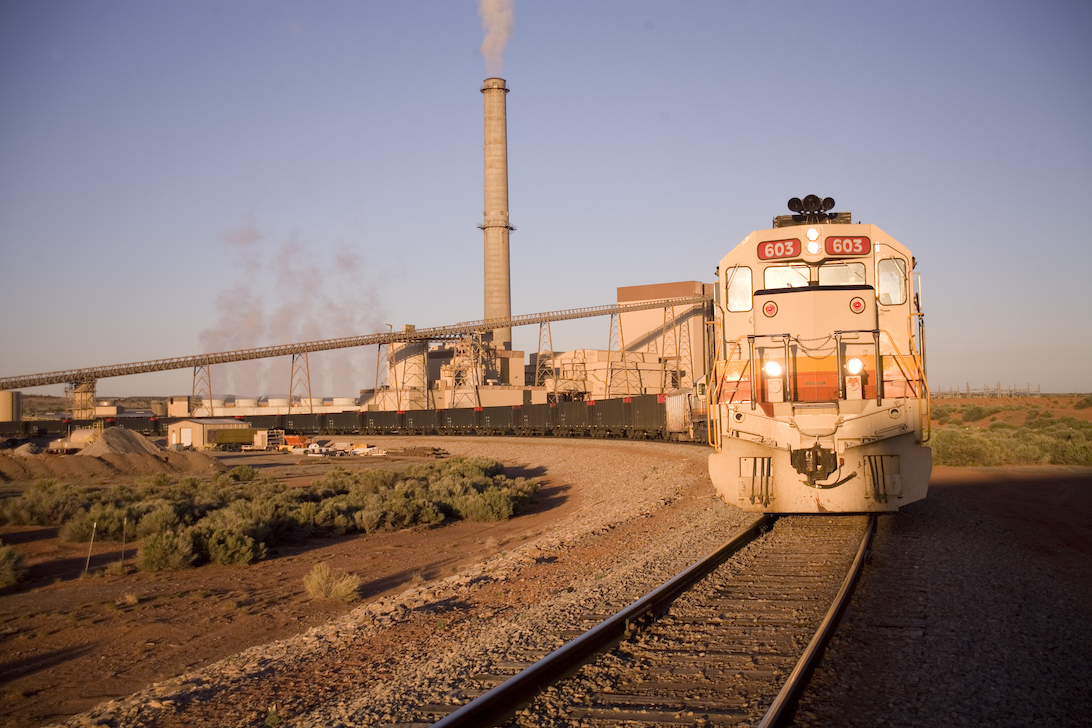 When electrical utilities in the Great Plains, Rocky Mountain and Southwest regions need top-notch coal and transportation services, they know they can rely on Western Fuels Association (WFA). “We provide a good value to our members,” Manager-Fuel, Transportation and Technical Services Kenn Gray declares.

Westminster, Colo.-based WFA is a nonprofit cooperative that started operations in 1974 and today serves three tiers of members. The first two, Class A and B, have board seats on the association, Gray says.

Among its 17 class C members are the Arizona Electric Power Cooperative Corp.; and the city of Grand Island, Neb. “We also represent their interests through trade organizations,” Gray adds. “They pay nominal dues to Western Fuels for our representation and have the opportunity to utilize Western Fuels Association for procurement or transportation services as needed.”

WFA also distinguishes itself with its coal production., Gray says, The association operates the Dry Fork Mine in Gillette, Wyo., where a staff of 80 full-time employees help ensure a reliable low cost supply of coal to its receiving members and customers.

Hands-on Work
WFA takes a hands-on approach when it comes to transporting coal, Gray says. “[We’re always] monitoring every movement; tracking cycle times, seeing where the trains are at and seeing if there’s going to be delays,” he says. “[We try] to adjust as we go.”

He adds that the cooperative plans to upgrade its monitoring technology. “We’re moving more towards real-time information,” he says. “The current train location information is not as detailed as we would like to see it.

“We’re implementing GPS units to test on our trains so that we can know when they’re passing certain points and give the power plant an idea of when the trains will be arriving,” he says. “That helps them with their planning, too.”

Rail Safety
WFA’s industry has experienced advancements in rail technology, Gray says. Today, “The railroads have sensors along the track that will tell if we’ve got a bad wheel or a bad bearing on the rail cars,” he says, noting that this allows WFA and the railroads to make repairs before an accident occurs.

He adds that the Federal Railroad Administration (FRA) is looking at the use of electronically controlled pneumatic breaks (ECP), which would allow WFA to reduce the amount of time it takes a loaded train to stop. Usually, WFA’s trains run a mile long and haul up to 16,000 tons.

“Whatever we can do to try and make that safer would benefit everyone,” Gray says, noting that the FRA is currently evaluating the brakes. “Once they’re done with their evaluation, they’ll start to roll it out.”

WFA Pride
Gray has been with WFA for four years and is proud of its work. “Our members all want to be a part of Western Fuels Association,” he says. “If we weren’t providing them the services they need, they would look somewhere else.”

He also praises its fleet Manager, Jerry Barnaby. “I consider [him] to be one of the most knowledgeable rail car people in the business,” he says. “He’s an expert on coal cars and tank cars.”

Gray sees a strong future for coal with WFA. “Our members strongly back coal because it does provide the lowest cost electricity,” he says. “Coal is going to be around for a long time.”