Skip to content
You are here:Home » First for US
News 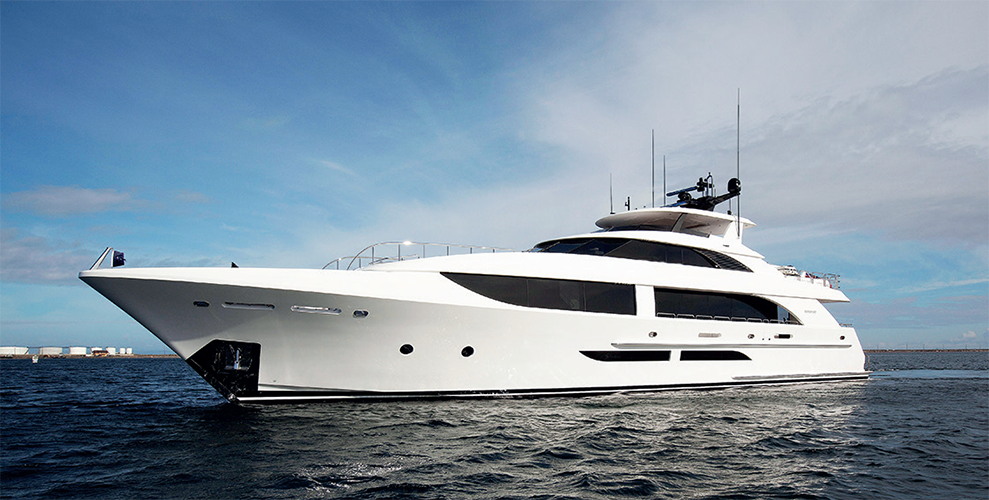 The engines will be installed in a Westport 125 yacht, and the IMO III certification of the propulsion system will enable the Westport 125 to sail in particularly emissions-protected areas, which are defined as ECA zones, such as the US and Canadian coast, and the North and Baltic Seas. The first pre-series engines of the new Series 2000 generation were delivered to a customer in 2021. Series engines are now available for sale and further engine variants will gradually be added to the portfolio.