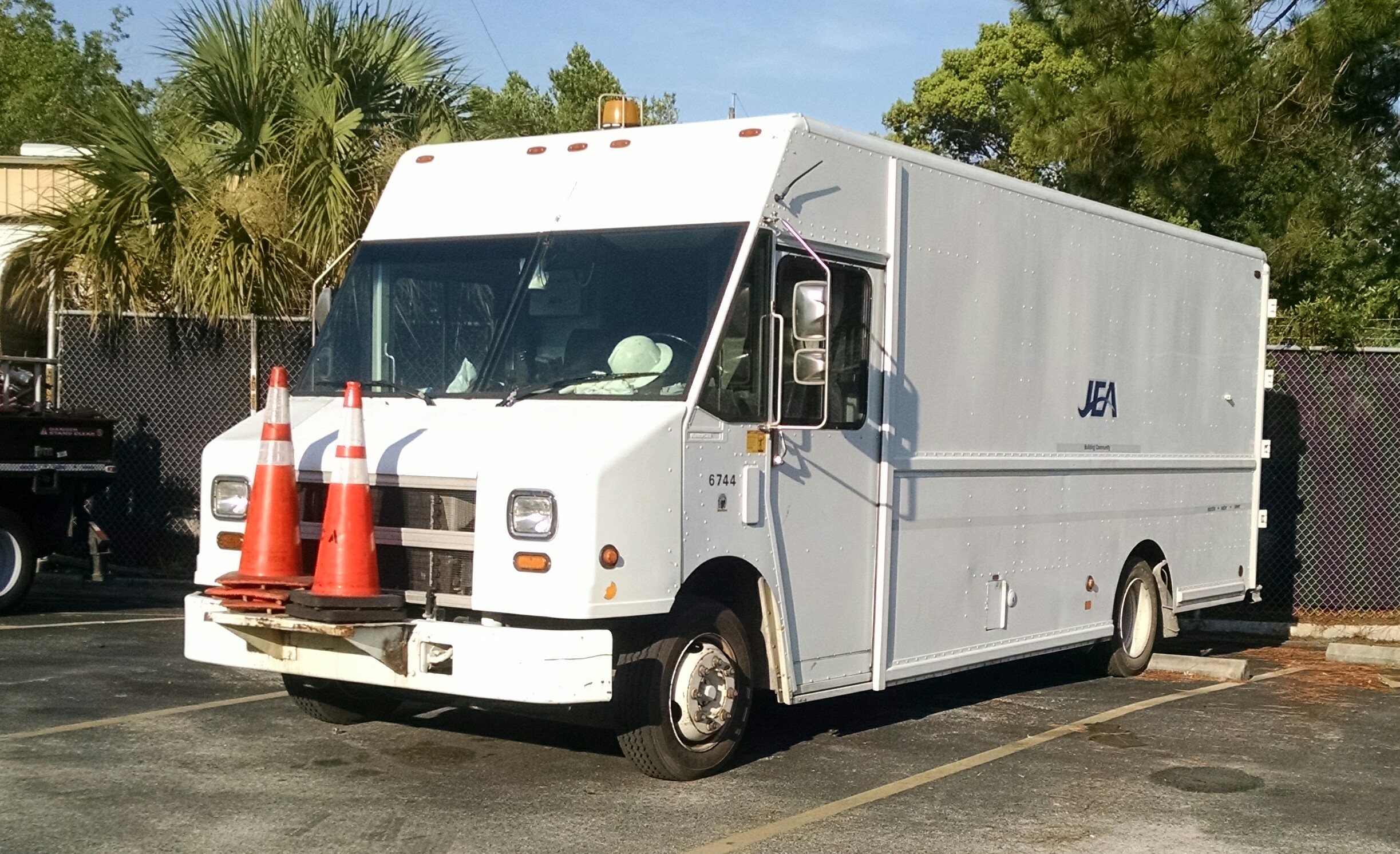 The Jacksonville Electric Authority (JEA) is pushing to modernize its fleet with direct input from its employees.
By Chris Petersen

As the provider of electric, water and wastewater services for Duval County and surrounding areas in Florida, the Jacksonville Electric Authority (JEA) has a significant responsibility to its customers. And, as Fleet Manager Alan McElroy explains, it also has a significant challenge when it comes to maintaining all of the nearly 1,300 vehicle and equipment assets the company needs to fulfill its duties. Because the company provides so many services, there’s no one “typical” vehicle in the fleet.

“One of the biggest challenges we have is the fact that we are such a diverse utility and therefore we have diverse [fleet] needs,” McElroy says. “Being a diverse fleet, you have some vehicles in common, but mostly you have many specialized assets to meet our customers’ needs.”

Considering the diversity of the company’s fleet, McElroy says JEA has made a concerted effort in recent years to streamline its fleet and find ways it can be more efficient and effective. He says a major component of this effort has been working hand-in-hand with the employees who use the equipment on a daily basis to figure out how best to optimize the replacement of existing vehicles and equipment.  By doing so, JEA can improve the efficiency and quality of service it provides to its customers.

Although modernizing a fleet as diverse as JEA’s is no small task, McElroy says the skill and expertise of its staff has been essential in helping move the process forward. The end goal, he says, is a fleet that serves the best interests of JEA’s personnel and in turn the entire Duval County community.

Working Together
McElroy says JEA’s fleet modernization efforts are being built on a foundation of feedback from its employees. As the company works towards building a newer, safer and more reliable fleet, it has been careful to seek out and incorporate feedback from the men and women who actually use that equipment out in the field. Purchasing new equipment won’t actually do much to improve performance if that equipment is difficult or inefficient for workers to use, McElroy explains.

For example, the company recently worked with its employees on developing a new set of specs for their compressor utility trucks in its water and wastewater group. Through collaboration with the employees in that group, the company developed a set of specs that resulted in equipment with better reliability and efficiency as well as greater ease of use for the employees. McElroy says the specifications got into greater detail with the help of the employees. “I’m talking all the way down to the size of the shovel holders,” he says.

Among the suggestions were numerous ways to make work easier for employees, including specific lighting issues in the cabs as well as placing equipment inside so that employees don’t have to climb over it to get in and out of the trucks. “A lot of the changes were just the location of where things were on the trucks to make it logical as they perform their jobs,” McElroy says.

The end result has been an updated and upgraded fleet that helps the company fulfill its mission to its customers and also gives its employees a greater sense of satisfaction in their jobs that allows them to perform at a higher level. “The users gain ownership in the process,” McElroy says.

The fleet modernization process the company is going through also will have the benefit of standardizing its equipment to a greater degree. McElroy says the specifications being developed by the company and its employees ultimately will make it easier for the company to order replacement parts because more equipment will share specifications, cutting down on inventory needs and costs.

Rolling Forward
McElroy says the biggest challenge involved in the modernization of JEA’s fleet has been making sure it lives up to the principles of the fiscal responsibility it has as a community-owned utility. “You want to ensure our efforts in Fleet are aligned with our responsibilities to our customers,” he says.

However, the deep expertise JEA has within its Fleet personnel has been critical in keeping the modernization efforts from expanding beyond the limitations of its budget while still accomplishing its goals. “I believe the knowledge base we have with our fleet team is one of our strongest assets,” McElroy says.

In addition, McElroy says the company is looking at expanding the use of telematics in its fleet to get more data about equipment performance and operator behavior. He says the company can utilize that data for better maintenance scheduling, safety improvements, reliability monitoring, among other things.

“My goal is to see a newer fleet, a more modernized fleet that is more reliable, has a longer life cycle and technologically equipped to meet the needs of the future,” McElroy says.